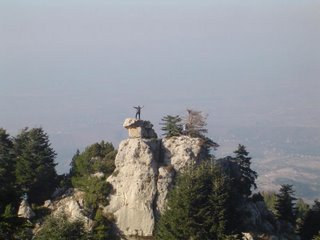 The number of viewers of my photos reached this day:
500,000 Viewers and more.

And 1315 Guestbook entries from almost all countries.

Akkar, My Heaven is now one of the Best Downloads albums (the highest downloads rates in a short period, since created).

I offer all what i did to LEBANON.
Again, thank you.

Sassine El Nabbout
Posted by Sassine And Marwa El Nabbout at 12:10 AM